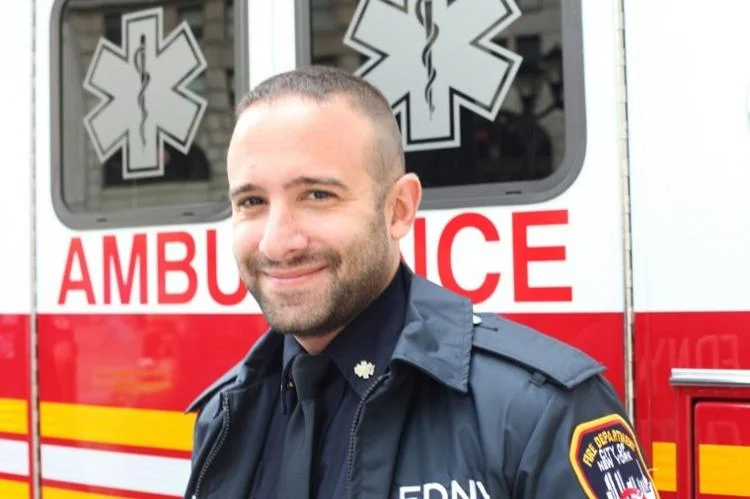 Born and raised in Brooklyn, Shaya knew as a child he wanted to be a first responder like his father when he grew up. In fact, he signed up to be an Emergency Medical Technician (EMT) when he turned 18 received his certification shortly after. When he wasn't saving lives on the clock, Shaya was spending time working with multiple volunteer ambulance services. As an EMT, Shaya was responsible for numerous pre-hospital saves, which involves reviving individuals who are clinically dead. Due to his heroism, Shaya has been honored at various second-chance brunches, events where the honoree is thanked by the person he resuscitated.

Moreover, Shaya Gutleizer has not been afraid to put his life on the line in service to others. On September 11, 2001,Shaya rushed to the World Trade Center and remained there for several days to assist with the rescue efforts. Soon after, he decided to serve his country further by enlisting in the Army. However, due to the conditions he encountered at Ground Zero, Shaya developed breathing difficulties and received a medical discharge.

After finding out how many fellow 9/11 first responders were developing health issues, Shaya became a tireless advocate for the passage and permanent extension of Zadroga health benefits for the courageous heroes, such as himself who risked their lives on that fateful day to save others.