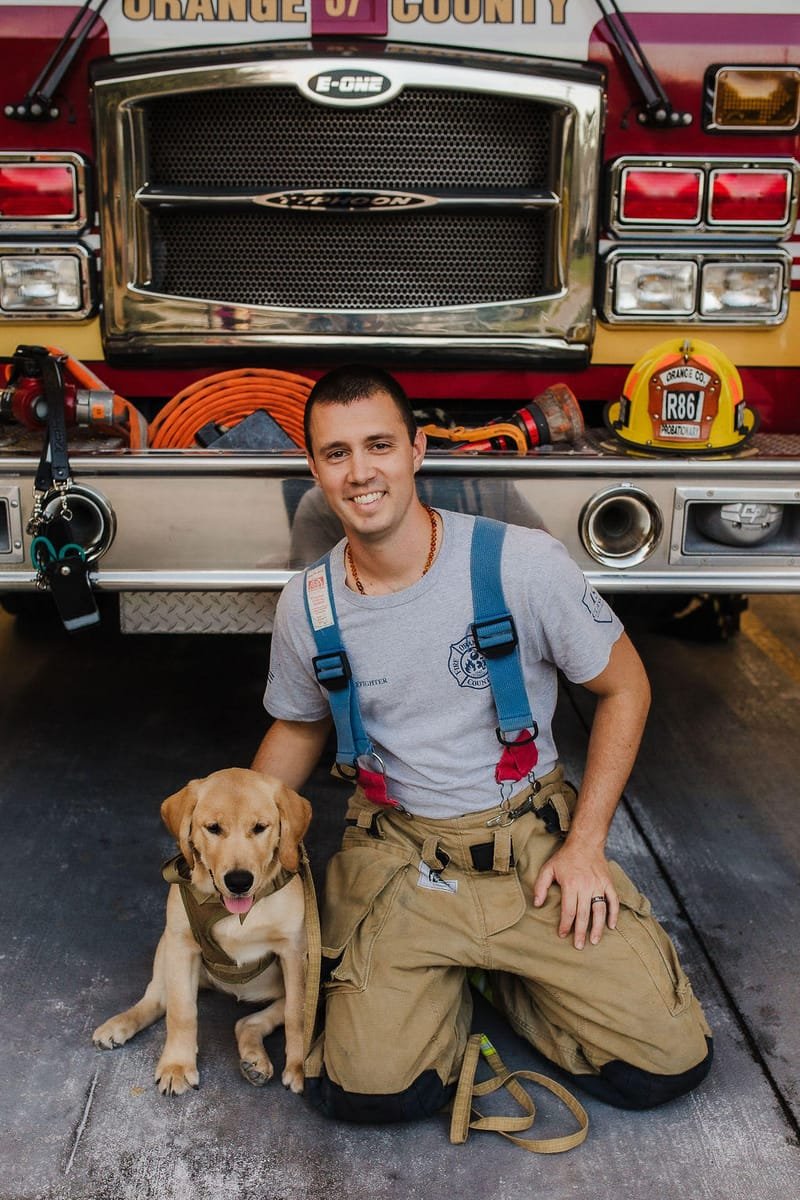 Daniel Griffis is a current firefighter paramedic with Orange County Fire Rescue where he resides with his wife and 2 sons Ethan(9) and Tyler(4). He has been in the field for 11 years now.

Daniel started his career in 2009 in the Carolinas where he was a firefighter in both North and South Carolina. Daniel moved with his family down to south Florida where he received his EMT license. He worked with Paul as his EMT at AMR for quite some time in Jupiter. Daniel truly believes he is the paramedic he is today because of Paul’s teaching.

Daniel transferred to Orlando where he worked at 2 departments in central Florida before landing at Orange County Fire Rescue where he plans to promote and eventually retire. Daniel has since got his paramedic license in honor of Paul’s teaching and inspiration.

Over his career Daniel has known too many partners die by taking their life, line of duty death, firefighter cancer related, etc. He has a huge heart and passion for helping the mission and believes of the For Paul Foundation. He believes more needs to be done for the families after a loss and the importance of mental health with first responders.

In Daniels’ free time he enjoys spending time with his family whether traveling, Disney, going to the beach, or being outside. He is currently training their service dog Chief for autism and PTSD