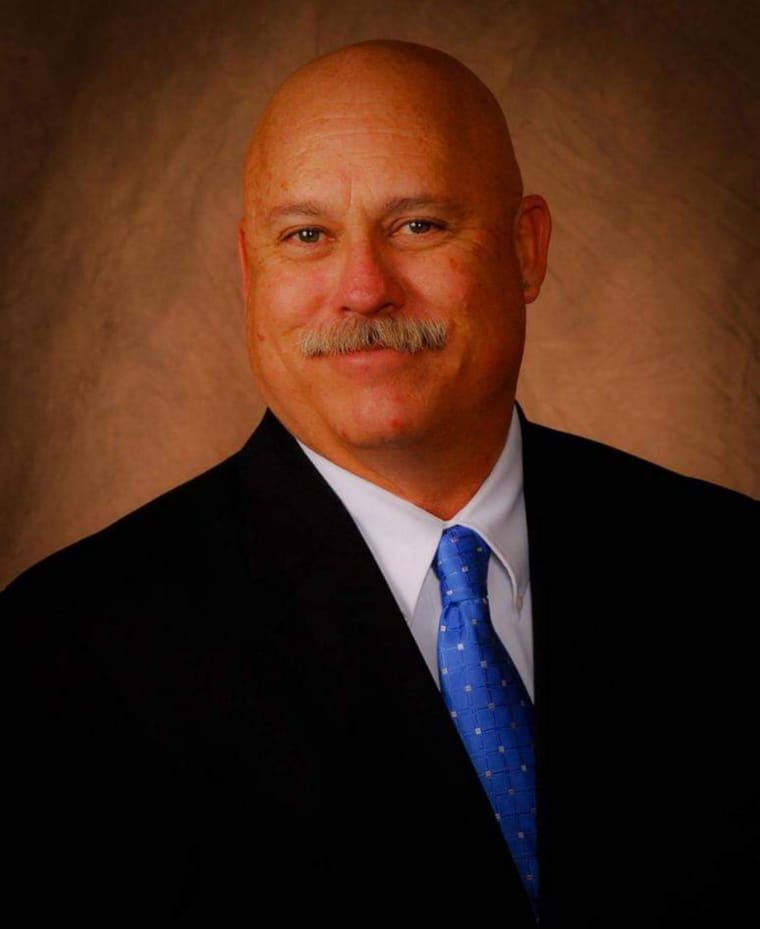 Casey Shifflet has a passion for the well being of First Responders and their families. Casey sees the Emergency Services Community as a family of people who put service before self.

As a Senior Paramedic Field Training Officer and Field Supervisor for his employer in Colorado Springs Colorado, Casey has been serving the citizens of Colorado Springs as a paramedic for more than twenty five years. He has overseen the field training of countless Emergency Medical Technicians and Paramedics. As Field Supervisor, Casey uses his leadership skills to motivate and coordinate day to day operations while operating as a supervisor. Casey has been pressed into service in leadership roles during several large incidents such as the Waldo Canyon and Black Forest Fires as well as the the Planned Parenthood Shooting in Colorado Springs. Paramedic Shifflet is also the Commander of the Colorado Paramedics Honor Guard, a professional honor guard that has twenty plus members. Beside the normal duties of the honor guard, Commander Shifflet stresses leadership training for all members.

Casey’s passion at work is utilizing leadership skills to motivate his fellow employees as well as those of ancillary agencies in the area. Prior to coming to Colorado Springs, Casey worked as a Paramedic Supervisor in the Phoenix Metro and surrounding area. Before Arizona, Casey has the distinct title and privilege of being one of the first two paramedics to serve the public in Pueblo, Colorado. All totaled, Shifflet has over forty years in the EMS business, starting his career on August 10, 1976.

In part, Shifflet has learned his leadership and motivational skills while serving twenty four years in the United States Air Force and the Colorado Air National Guard. Casey has been earned several awards over his tenure including his company’s Meritorious Service Medial, Clinical Excellence, and numerous Phoenix Awards for Cardiac Arrests that survived to hospital discharge. Shifflet has several Medals from his Air Force days but the one he is most proud of is the Colorado Commendation for Valor.

Outside of work, Casey is a father and grandfather who enjoys his kids baseball games and gymnastics meets. His family is the most important part of his life. Casey loves the outdoors and is an avid skier, road and mountain biker.