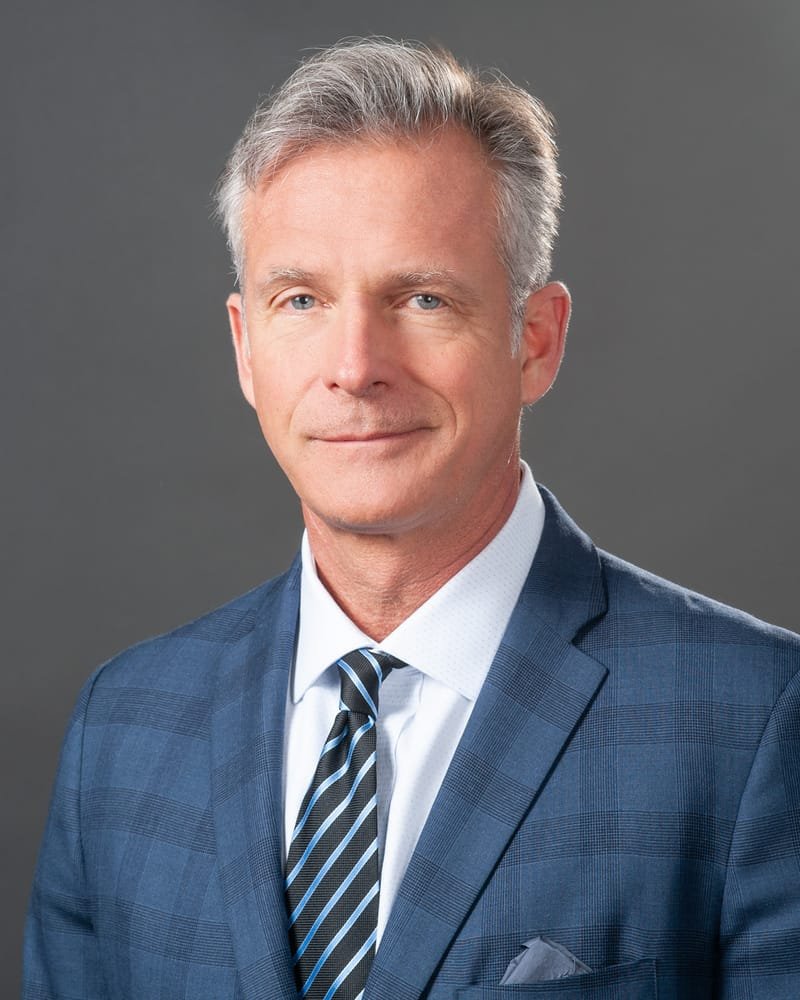 Geoff Bichler is the founding member and managing partner of Bichler & Longo, PLLC and represents first responders around the State of Florida with work related disability issues.  Mr. Bichler received both his M.A. and J.D. from the University of Miami and has been handling workers’ compensation and pension matters for firefighters, police officers, emergency medical technicians and correctional officers for nearly thirty years.

With a unique focus on First Responder occupational injury and disease, Mr. Bichler and his firm have played a prominent role in many of the most significant cases involving heart disease, hypertension, PTSD, cancer, and repetitive trauma injuries in these populations.  In 2016 two of the firm’s cases involving First Responders resulted in findings that Florida workers’ compensation law was unconstitutional and in 2018 an adverse decision related to PTSD coverage for a client of the firm provided an impetus for successful legislative action.

Mr. Bichler spends a great deal of time in Tallahassee supporting legislation specific to first responders and was instrumental in the passage of the PTSD bill for Florida first responders during the 2018 legislative session.

Mr. Bichler is a member of the Workers’ Injury Law & Advocacy Group, the Executive Council of the Workers’ Compensation Section of the Florida Bar, and Florida Workers Advocates.  He was also recently appointed to the Board of Directors for Kids Chance Florida, has been consistently recognized by Best Lawyers in America, and is AV rated by Martindale Hubbell.  In 2018, Mr. Bichler was recognized by Work Comp Central as the Comp Laude Award recipient for Applicant Attorney of the Year.