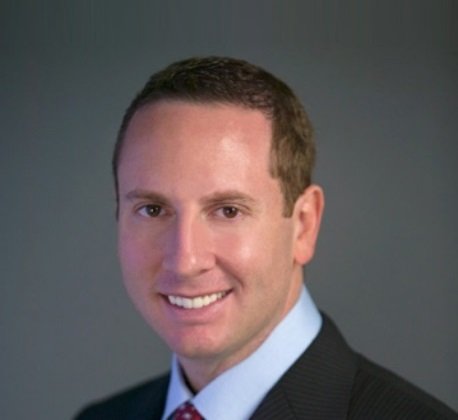 During his law school career, Josh served as the Articles Solicitation Editor of the St. Thomas Law Review and representative for the University's Financial Planning Committee. From 1999-2000, he served as a legal clerk for the United States Securities and Exchange Commission, and law clerk for the Honorable James Halpern, United States Tax Court. In 2000-2001, Josh was appointed the St. Thomas University School of Law chairman for the Committee on Academic Integrity, and Dean's Fellow for the courses of Constitutional Law and Torts.

Josh, through his company Entin Law Group, P.A., represents corporations and their management in complex commercial, premises liability and employment litigation. He also serves as outside general counsel to numerous companies, and assists his clients with their general business and transactional needs. Additionally, Josh has a long track record of representing individuals who have been discriminated against, as well as those who have had their civil rights violated.  For many years, Josh has proudly represented members of law enforcement, first responders, and their families in relation to legal issues they have encountered in their professional and personal lives.

For many years, Josh was actively involved with the Miami Beach Bar Association. In 2010, his contributions to the MBBA were recognized and Josh was elected to the position of President of the organization. In 2013, Josh was named to the list of Florida Super Lawyers, which recognizes the top 5 percent of lawyers as nominated by their peers for meeting high ethical standards and demonstrating achievement in their field.

In 2018, Josh became a Florida Supreme Court Certified Circuit Court Mediator. In addition to his litigation practice, Josh serves as a mediator with Mediar, Inc., one of the premier mediation groups in south Florida. As a mediator, Josh brings his vast experience of almost 20 years litigating in state and federal courts to facilitate resolution of cases in the areas of employment discrimination, civil rights, Title III of the Americans with Disabilities Act, class and collective actions, commercial matters, and personal injury.

Josh’s wife, Monika, is a Miami based land use lawyer and his daughter, Ashley, is a seventh grader who loves dancing and theater.  Josh loves traveling with his family and collecting pop culture related relics.