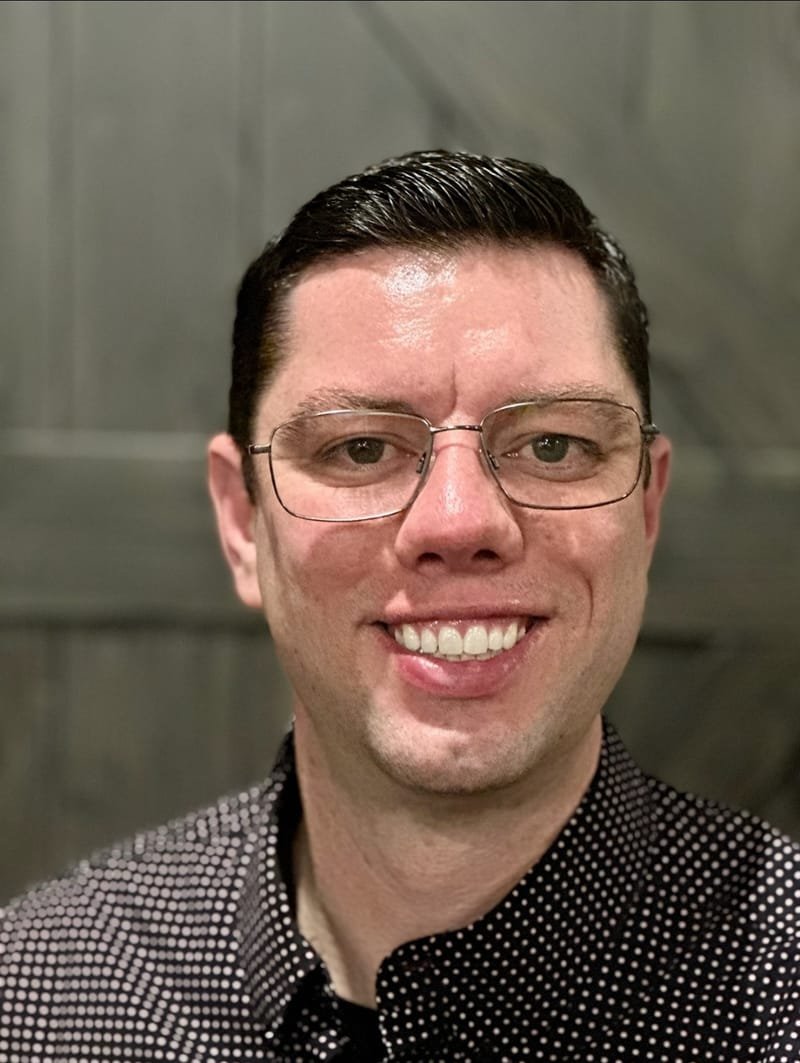 Todd continued to seek his passion to fly and soon found a position with CSI Aviation in 2021 as a fixed wing flight paramedic. As Todd comes up on his 20 year anniversary in EMS, he has recently accepted a position as the Base Manager of their Killeen operation.

Todd has played an active roll in the national EMS memorial service. He has a passion for honoring those who have given the ultimate sacrifice, and helping the family they are survived by.

In his free time Todd enjoys the out doors ridings horses and working cows.